Have you ever been to a Creative Mornings talk? Where have these been all my life? They’ve always been on my radar, but I never thought I really wanted to schlep myself to an 8:00 a.m. meeting on a Friday. Let me tell you though, I’ve discovered that it’s totally worth it and I can’t wait for the next one.

For those of you who haven’t heard of Creative Mornings: basically one Friday per month the lecture series hosts a talk with breakfast at Shopify’s office downtown. (In Toronto anyway. They have chapters all over the world.) The morning also includes a small segment called Collaboration Station, which connects people and their projects to interested parties who can lend a hand. Each talk has a theme. This month’s theme was simply: Love (aww). The speaker was typographer and designer Paul Sych. The event was an awesome coming-together of creatives, who were there to just be inspired and network, and to strengthen our community by connecting with peers.

I loved every second of it. In the elevator on the way up, I met Hayley, a food stylist and baker who had been going to these talks for a while. Make connections: Check. 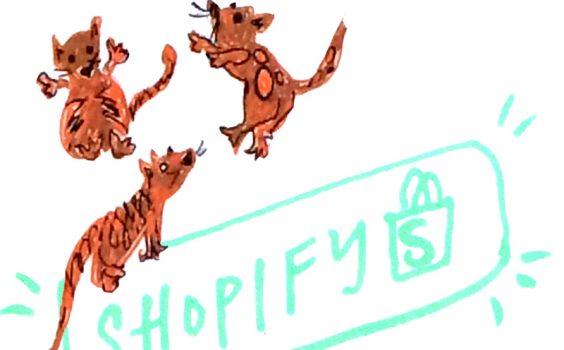 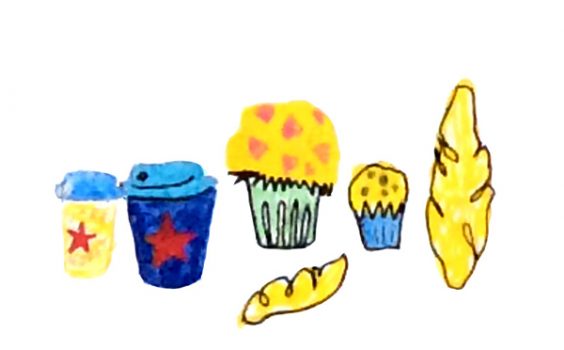 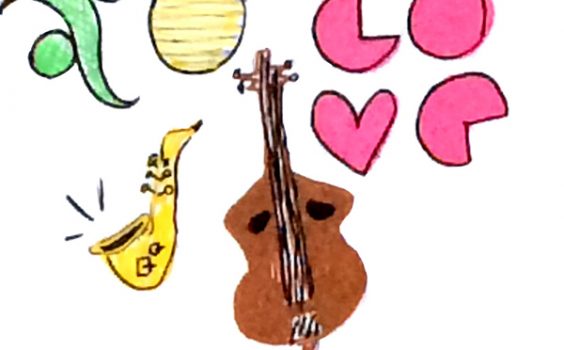 If you don’t know already Paul Sych or his studio, Faith, he is a typography genius among the ranks of Erik Spiekermann and Neville Brody. He spoke candidly about love in terms of self-referential design; listening to your wife when she encourages you to chase dreams; riffing on rhythm and texture and letting gut reactions influence your work as a designer. Sych had so many excellent one-liners that my notebook was absolutely crammed. Among my favourite of these: “I’m still lost. Lost is not a bad place to be [as a creative].” I don’t think he consciously or literally used love as a basis for his work, but he certainly happened to have a ton of examples of love as a conceptual reference.

Discussing his work as a typographer, Sych explained that his magazine and the typefaces he designed for it were in reaction to large corporate entities hiring designers and not paying them properly. (The magazine basically began as an outlet for him to design and use his own typefaces with abandon.) He named the magazine F.U., or Fshunlimited—a high-end production that spotlights new talent in Canadian fashion and art. It was all for the love of his craft and respect for his peers who were struggling to earn while they created. He described typography as a language, not just as being representative of language—it is communication by the visual means of its form, in addition to being a vehicle or tool for traditional communication. Some real McLuhan stuff. Get inspired: Check. 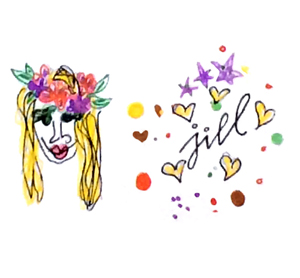 In the end, he closed with another anecdote about his wife—his entire talk was peppered with them—and how she hired him, pushing him to become a designer rather than a jazz musician. She was his first boss and has been his champion ever since. If that isn’t love, I don’t know what is.

Keep on top of upcoming Creative Mornings talks at creativemornings.com. They’re totally free, and this one served tasty pastries and three kinds of Dark Horse coffee.

Katelyn Powers is a Graphic Designer based in Toronto; she holds a Bachelors of design from the Ontario College of Art and Design University. Her interests in analogue methods and tactile design–like ceramics, printmaking, textiles, and furniture design–contribute to an overall sense of wonder and adoration for the visual culture that surrounds us. She has a spirited passion for both aesthetics and communications, and is always learning.