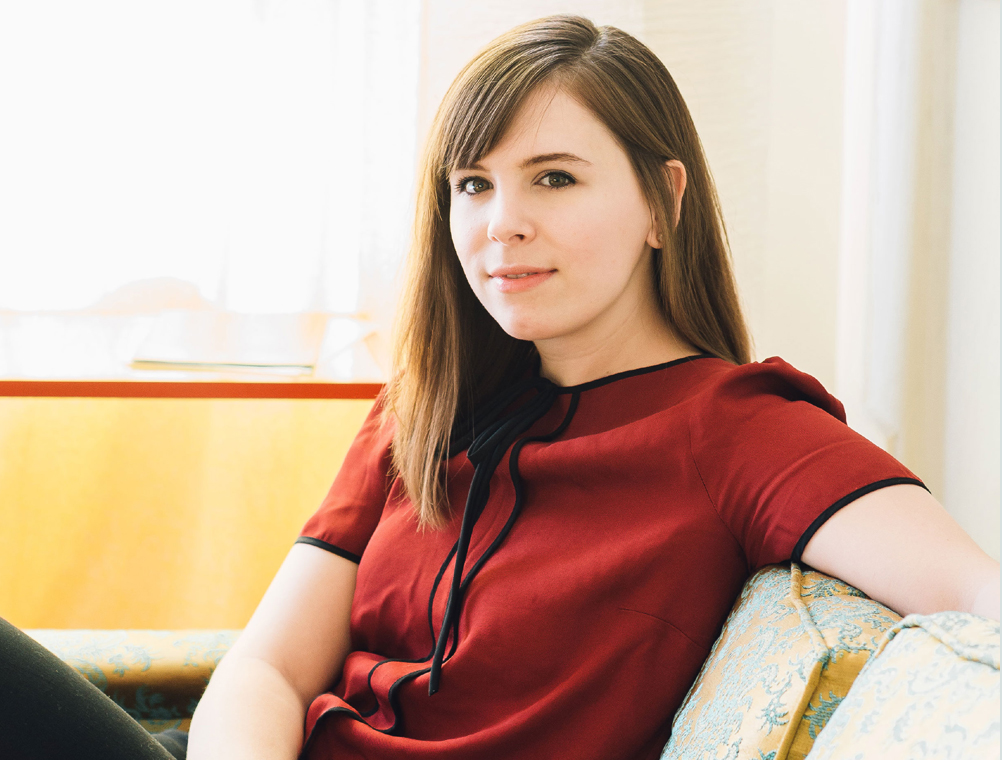 From James Bond’s gun barrel to the loose letters of Dr. Strangelove, OCADU designer Lola Landekic works with Art of the Title to shine a light on your favourite title sequences

The next time you watch an old movie and are admiring the art direction of the title sequence, look for the name of the title designer in the credits. Chances are you won’t find it. For every title designer like Saul Bass—who fought to put his name on his work—countless other talented individuals remain uncredited.

“Just the other day* I was combing through University of Iowa yearbooks from the late ’60s looking for a designer’s name,” says Lola Landekic, managing editor of Art of the Title, known as the preeminent online publication in the field. “Much of my work for the site is straight up journalism, investigative reporting.” The Toronto-based website has 100,000 social media followers and is financially sustained through an ongoing monthly donation campaign on Patreon, counting film fans, design snobs, and even directors like David Fincher and Edgar Wright among its readers. Its mandate, says Landekic, is to bring the art of title sequencing to the fore, as well as the talented title designers themselves, through in-depth interviews and analysis. 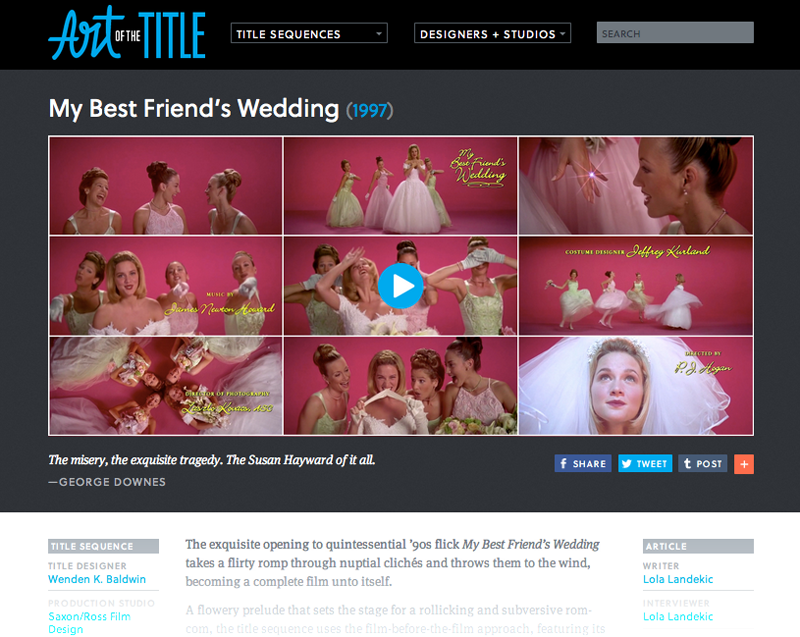 The route Landekic took to end up at Art of the Title in 2011 was a meandering one. At first glance the threads of her working life seem to go off in disparate directions. Growing up in Toronto’s North York area, Landekic took CyberArts in high school, a specialized multidisciplinary art and technology program, but opted to study English Literature at the University of Toronto. A self-proclaimed computer junkie, Landekic says she prefers print design and spent years laying out pages for U of T’s student newspaper, The Varsity, and, for one hectic year, at the Toronto Star. She followed that up with a Masters of Design from NSCAD University in Halifax and has also dipped her toe in editorial illustration. Meanwhile, at her day job she serves as the in-house graphic designer at OCAD University in Toronto. So how does this all fit with her passionate advocacy for title design? 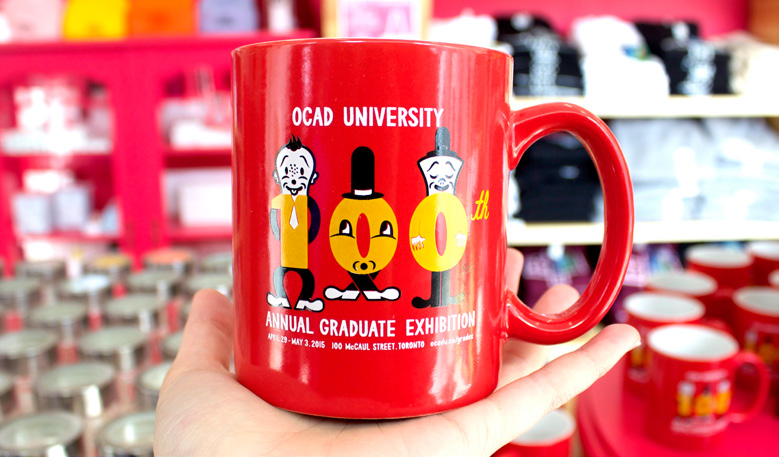 Landekic is also the in-house designer at OCAD University

“Most forms of design, when executed well, are a distillation of a larger work or brand and set an immediate mood and tone,” Landekic explains. “There’s a correlation between title sequencing and illustrating for publications. For each you have very little time to get across the essence of a larger work.” As well, she points out that her work “as keeper of the OCAD brand” means she has to make sure every piece of graphic design produced by the university reflects its essence.

Title sequencing, says Landekic, is very similar to branding. “You probably don’t remember all the details of each Bond film, but you know what will be in the titling. After the pre-title action scene, you’ll get the gun barrel shot, lots of beautiful women, guns and spy tech gear, and, of course, the big-voice soulful ballad. It’s a brand.” 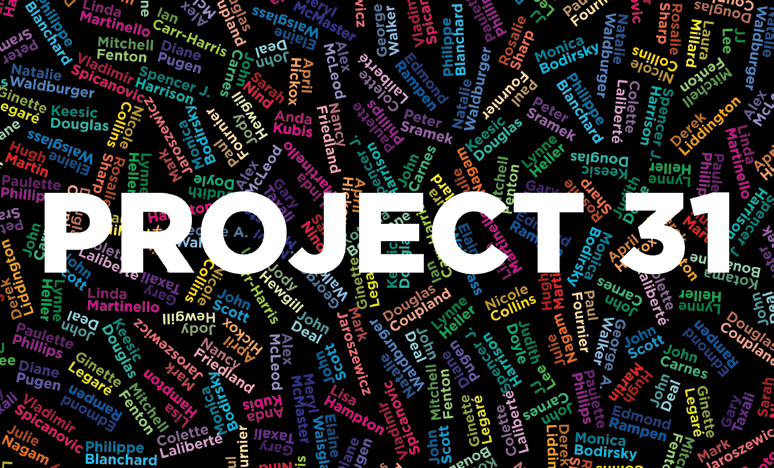 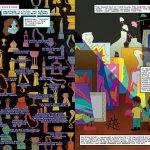 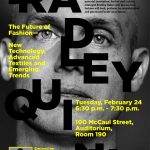 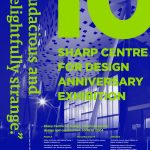 And the strong branding a good title sequence offers has grown beyond the film industry. In the late ’90s, with the rise of HBO, TV series started to use cinematic titling, which takes its time and lets you languish in tone and mood. The usual quick freeze frames would not do for the likes of The Sopranos. A more recent example is Game of Thrones. With its large cast of characters and many settings, the animated map at the beginning, which changes slightly from episode to episode, is essential to ground viewers in the context and geography of the world they are about to enter.

As well, titling is now being used for online videos, video games, events and conferences. Says Landekic: “Using new digital tools, more people than ever can make their own titling sequences. It’s the democratization of titling.”

That democratization has led to a new appreciation of the form. With a speaking gig in Los Angeles hosted by the local AIGA branch last February, and another set in April for FITC Toronto, Landekic and her colleagues are doing their best to give long overdue credit to those often nameless title designers.

“Kaleidoscope shapes and gem colours,” reflecting the vivacious personality of the titular character. 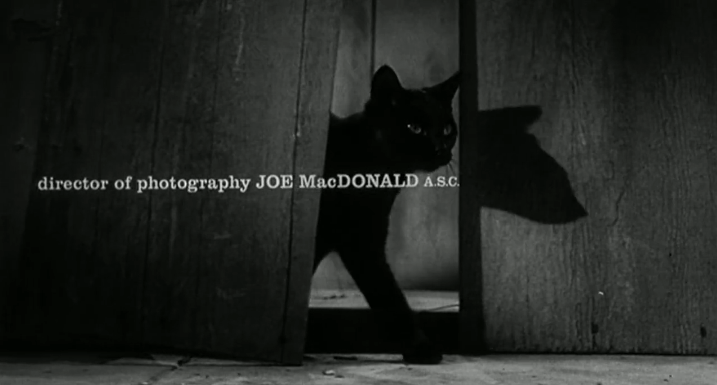 2. Walk on the Wild Side

The film, about down-and-outers in the red-light district of New Orleans during the 1930s, starts with a black tom cat prowling its back alley territory. “We follow the cat until it gets into a fight—the sequence is simple, almost simplistic, but complex as well.” 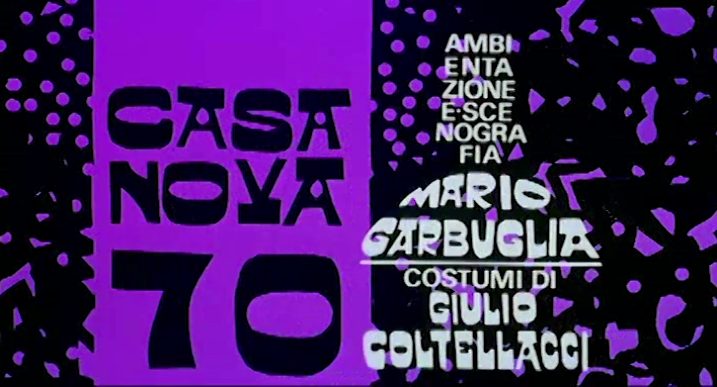 Playful type, plenty of colour, interesting textures, a hippy aesthetic and a “great mood of contentedness.”

A cartoon pink panther interacts with the type and Henry Mancini’s soon-to-be iconic music. It was so appealing that it was spun off as an animated series. 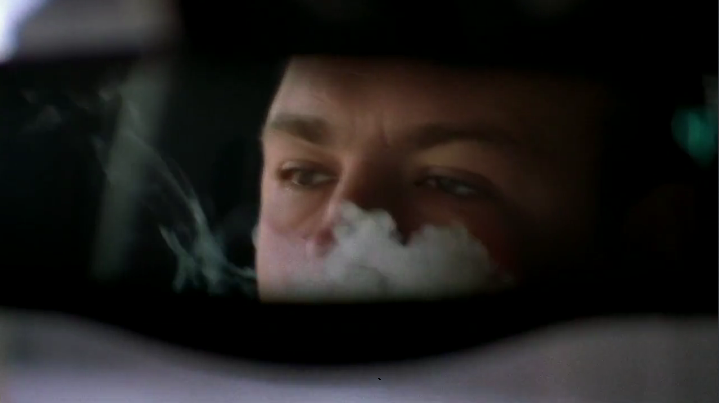 A mini portrait of mob kingpin Tony Soprano as he surveys his domain.

*This article originally appeared in the Spring 2016 issue of Designedge Canada magazine.