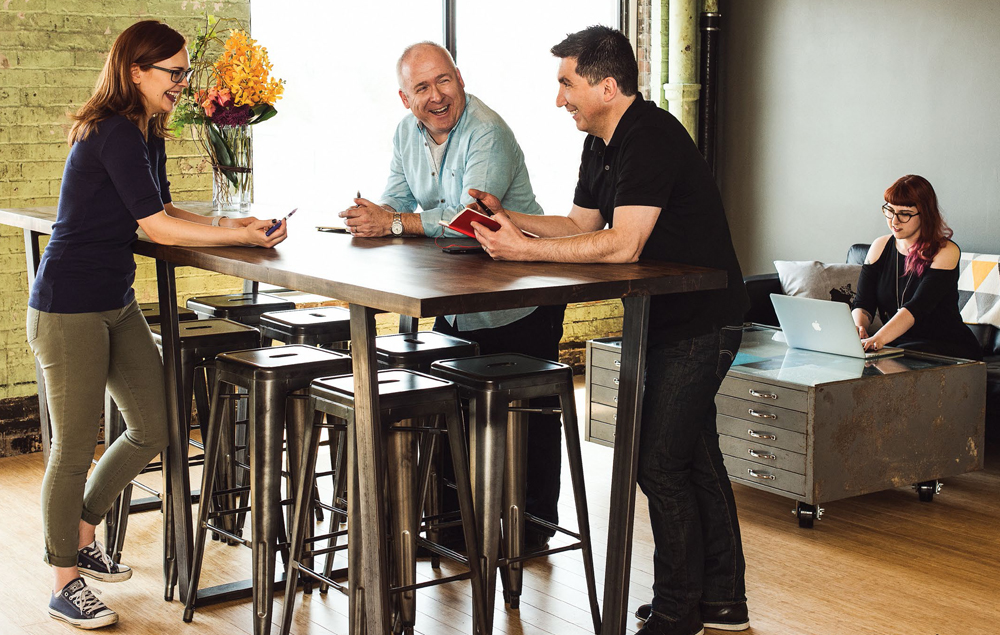 Everyone faces each other at Projektor, a big change for team members that previously worked at large multinational firms [Photo: Jason Gordon, www.jgordonphoto.ca]

Industry veteran John Furneaux finally launched his own business after spending decades with some of the biggest firms in the world. Now as Projektor studio nears its fourth anniversary, the branding expert takes stock of everything he’s learned

It’s fitting that John Furneaux describes the 2012 launch of his Toronto-based brand image studio Projektor as the third act of his career. In a screenplay, the third act is the culmination of all that’s gone before—its action hinges on what the main character has learned and who he has allied with in acts one and two.

Furneaux’s first act was the years he spent at Toronto’s Ove Brand Design. He started there in 1990, survived its purchase by Publicis in 2000, ended up as executive vice-president and left in 2005. The second act was the interim years where he found himself managing the design divisions of a series of multinationals: the Toronto office (now closed) of DDB Canada’s Karacters Design Group, Cossette’s Identica in Toronto, which has since been restructured back into the Cossette name, and a second stint at Ove. He also served as RGD Ontario’s president and past president from 2005 to 2008. How can you top such a high-achieving second act? Wouldn’t any action that followed be more denouement than climax?

Not according to Furneaux: “In my third act I get to do what I want.” And what he wants to do, what he has done with Projektor, is use all the knowledge, experience and network of people he has accumulated over the course of his career to create a lean, flexible and adaptable studio for the 21st century. 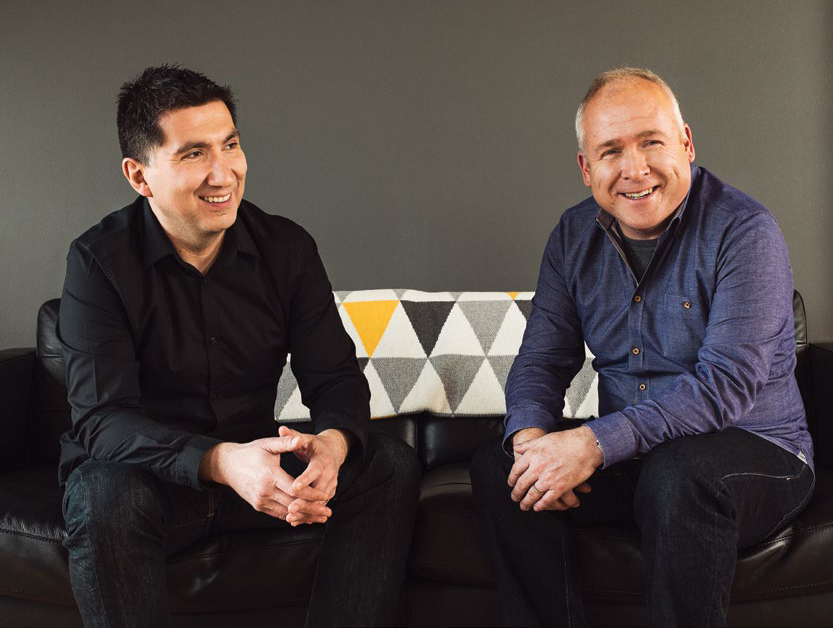 Furneaux studied graphic design at Toronto’s Sheridan College and graduated in 1988 on the eve of the digital revolution’s first wave. “My training was all analogue—hand rendering and paste up,” he recalls. “Pretty much everything we learned became obsolete within a month or two of graduating.”

Those turbulent exciting times continued during his 15 years with Ove. “The company had to keep evolving. It went from a traditional 10-person graphic design firm to a 60-person branding firm. There was always something new to tackle.”

Furneaux, in the thick of the industry’s scramble to reinvent itself, learned his lessons well. Application tools and media platforms are always changing, so Furneaux now chooses to offer services that will never become obsolete. “At Projektor we focus on building and extending brands. It’s the step before the advertising campaign or logo design,” he explains. If part of the brand creation includes, for instance, a new website or package design, Projektor will hire the appropriate freelance help to tackle the work, but it won’t do a marketing or advertising campaign for an existing brand that is not being reinvented. “We don’t do marketing at all,” says Furneaux. “We refer those inquiries to others who do.”

Projektor doesn’t specialize in a particular type of client either. Its portfolio includes both public and private sector clients, of a variety of sizes, industries and fields. Its approach is to apply best practices in branding across sectors. “Besides, it’s more interesting to work for different types of clients,” says Projektor’s digital director Kostas Zaphiropoulos.

It was during Furneaux’s second act that he met and began to work with the other two full-time staffers at Projektor, program manager Sarah Longwill and Zaphiropoulos. “It was 2005. I was at Interbrand and John was at Karacters. We were two floors away from each other. John was handling the print design for [RGD’s] DesignThinkers Conference that year and I was doing the digital,” says Zaphiropoulos, who switched out of architecture to major in fine art and computer science at the University of Toronto.

The relationship stuck. When Furneaux moved back to Ove in 2011 the first thing he did was hire Zaphiropoulos. And when Furneaux started Projektor 18 months later, he brought Zaphiropoulos on board four months after that. It’s these well oiled relationships with valued colleagues, whether with his two in-house colleagues or the many freelancers he calls upon, that are the bedrock of the studio. Why not hire those freelancers full time? “Clients don’t want to pay for overhead,” Furneaux explains. “So we keep the core team small and bring in and build teams around projects with seasoned senior people. We need that absolute flexibility to take on any type of project.” 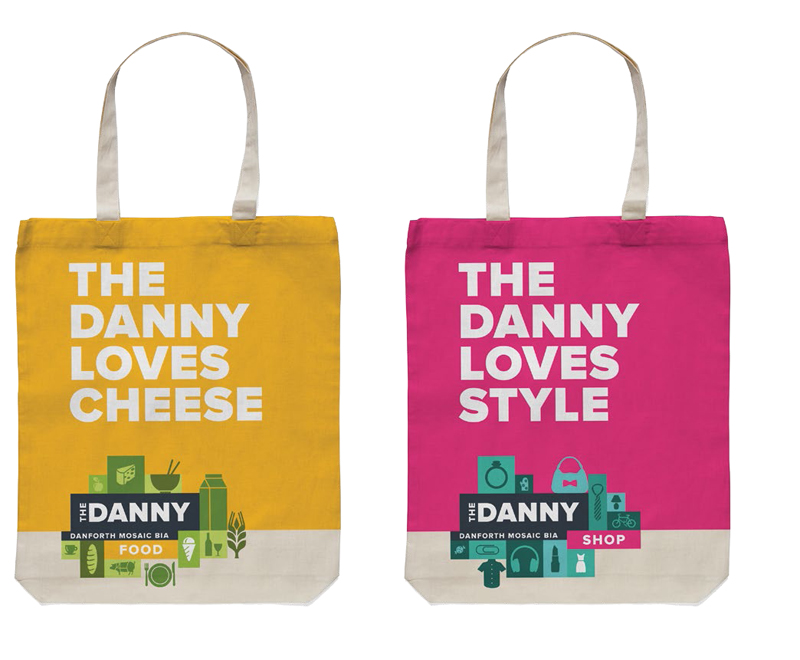 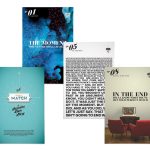 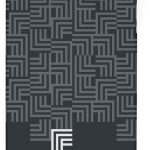 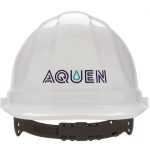 The time Furneaux and Zaphiropoulos spent at the multinationals cemented what they did not want to see happen at Projektor. They rejected the silo approach most of the big players adopt. “They have a broadcast agency, a digital agency—silos based on applications. If you build all these in-house teams of all these production resources, you end up having to get an awful lot of particular kinds of work to keep everybody busy,” explains Furneaux.

THIRD ACT LESSONS LEARNED: DO YOUR OWN THING & DON’T HIDE

Like most people in the later stages of their careers, Furneaux found himself doing more office management than client work. “Multinationals are focused on internal structures,” he says. With his new company, he wanted to turn the focus squarely on the clients. Though the spelling of Projektor has mostly to do with acquiring the URL, the name is all about turning the spotlight not on themselves, but on what they do—project their clients’ brands.

But wait, doesn’t owning your own company mean even more office management? Says Furneaux: “The difference is I don’t need to sit around for hours in meetings, presenting all the numbers to somebody else. So it’s done in a fraction of the time.” Furneaux figures he has gained three to five hours every day that had previously been taken up with paperwork and internal meetings.

Zaphiropoulos concurs. “Yup, that stuff just went away. I mean just scheduling a boardroom at a large company is bureaucratic, and then if someone is late, you’re all waiting around.”

At the one-room offices of Projektor everybody sits facing each other—there is no hiding, problems are fixed in real time and everybody’s focus is on the clients.