The client is always right (…Right?) 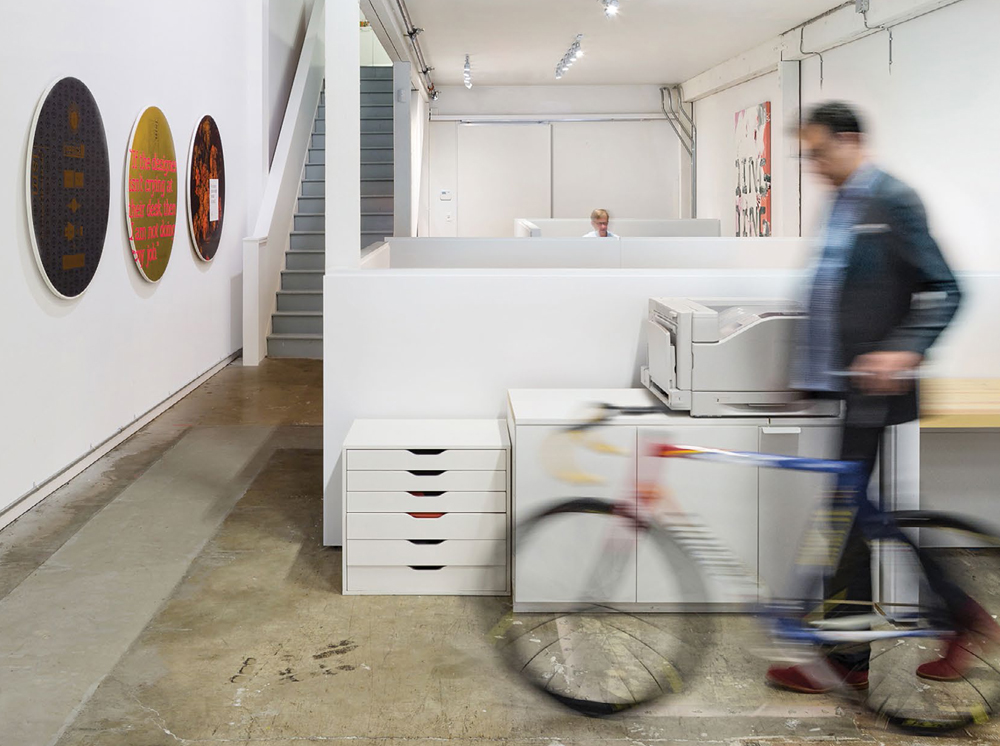 At Carter Hales Design Lab, the creative is only as important as the relationship

Ross Hales doesn’t know how else to say this. “I have the oft-maligned view that the client is always right,” he says when asked about his role as managing director of Carter Hales Design Lab in Vancouver. “I am absolutely committed to making the client happy.” He knows you’ve heard this before, and that it sounds like blowing smoke.[1]

But when co-principal and creative point man Sean Carter set out to establish this shop in 2011, he knew he wanted Hales on board and sharing leadership duties. Carter was formerly a partner at Hangar 18 Creative Group, where he met and worked with Hales as a client and later as an employee before Hales and the integrated agency parted ways.

“He became very infectious to me,” Carter says. “He just had this way about him, and this client-centric point of view that I thought could have been really functional…” 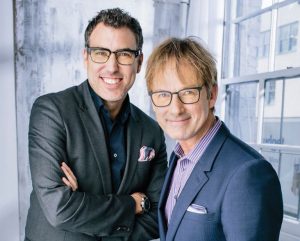 Carter successfully re-recruited his old colleague and convinced him of his strategy.[2] Fast-forward to today and Hales is right up there in the company’s name, front and centre in its branding and messaging [3] Carter Hales, now a team of 15 with a new 3,000 sq. ft. office three times the size of its previous hobbit hole, puts as much importance on managing client relations as it does championing design and creating award-worthy aesthetic work.

The team roster has filled accordingly. “Some firms might call this being admin- or project management-heavy, but our staffing model is about 50/50 split [between admin and creative positions],” Carter says. “We put a great deal of emphasis on all the little things. The level of detail in which we communicate is, in our opinion, an art. You don’t just write a quick email. You invest in that process, and that takes a great deal of staffing and timing. You can’t just pump something out quickly in our realm.”

Carter uses a checklist to judge how successful projects are. “Our projects are only truly a success when they hit all of the targets. And how our client feels about the work is one of the metrics we use.” He likens the collaboration between creatives and clients to an interpretive dance—unpredictable and maybe awkward but ideally, in the end, in step. And when the client feels involved in the creative process, they tend to stay committed. “We grow by not losing clients,” Carter says.[4]

The duo notes that, in creative circles, having a client proxy always around can be a source of tension.[5] “My work is to make sure that the tension is mitigated as much as possible,” Hales offers. “The compulsion in some environments can be, well, to think that the client is an idiot. That is absolutely verboten; that kind of thinking in our office is not tolerated.”

Hales preaches the gospel of rational and respectful discussion. He points to one example where a client politely said they were happy with the work, but he could tell they weren’t exactly wowed. Instead of trying to further sell the concept and inflate their enthusiasm, or offering to go back to the drawing board but driving up the cost, the team reconvened and came up with something else for free. “We came back and we nailed it, and frankly it just took a bit of extra lifting on our part. And it was worthwhile in our view because the client was really happy, so now we have an advocate out there, we’ve got an ambassador saying nice things about us because we put in more effort without making them feel bad about us making that effort,” Hales says.[6] 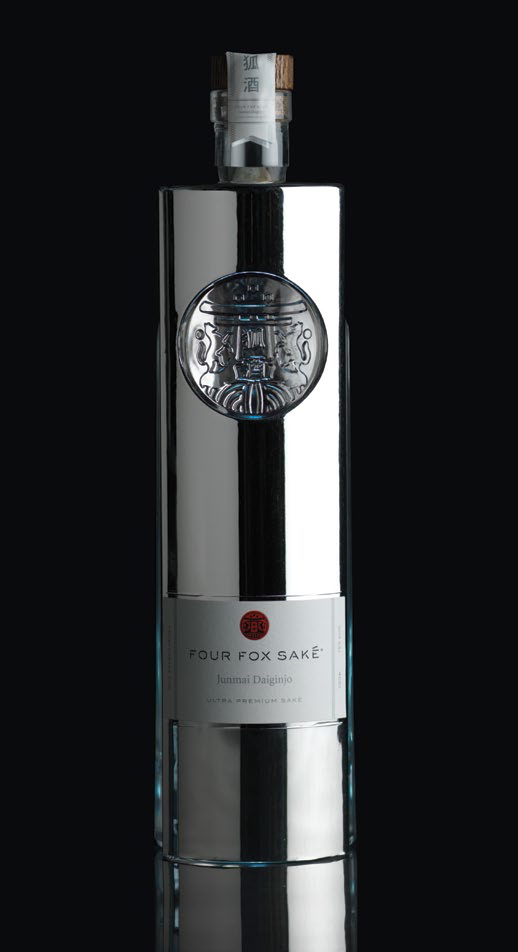 Carter says that being an outsider has helped Hales develop the interpersonal skills necessary to make this approach work. “He wasn’t groomed in advertising or design. He was a rock star, literally.” (Hales is a member of two groups, was a jazz student before he studied communications, drummed for Vancouver-based act Animal Slaves, and used to play in Sarah McLachlan’s band.) “He just brought a very different mindset… I always find that I need to bring my energy level up to match Ross’, which is a good thing,” Carter says.[7]

Somewhere along the line they also began dressing more alike and they seem to have adopted each other’s verbal tics.[8] But deeper than all that, the partnership is widening their individual perspectives. Hales can speak design. And Carter, “One of the things that he says to me quite regularly,” says Hales, “is look, with my designer hat on, I want to kill the client. But with my business-owner’s hat on, I want to embrace them.”

“There’s something to this that I think Ross overlooks,” Carter says. “Or maybe he just accepts it as part of his DNA. But the reality is that over the years, without exception, we’ve learned that people want to work with people they like… And that is, I think, on some simplistic level—that’s the secret.”

Sarcasm, self-deprecation and hyperbole can be tricky to convey in print. But Sean Carter and Ross Hales dropped enough bon mots during our interview that leaving it all out feels like fudging the truth. So here are some of our favourite moments of levity, which, we assure you, were very funny and harmed no toothless children.

[2] CARTER: I was sort of a dog seeking a bone.
HALES: The [redacted] was relentless!

[3] HALES: We thought there might be some equity in our names, you know, like a couple of ego-centric [redacted]. There’s no equity in our names whatsoever! We could have called ourselves Popcorn.
CARTER: Yeah, no one knows who Carter Hales is. It’s not exactly Palmer Jarvis.

[4] CARTER: I can’t think of many clients that we lost.
HALES: And if there were, we wouldn’t say anything…
CARTER: Yeah, we probably wouldn’t.
HALES: ‘We’ve lost more clients than we’ve retained.’ Print that, [redacted]!

[5] HALES: All this business is, is tension.

[6] HALES: And frankly, the work was better. So, [redacted], everybody wins!

[8] HALES: By the way, I swear like a trucker! We don’t even know each other… But it’s part of who I am and I apologize.
CARTER: I didn’t used to swear much. At all. But I do now. After four years of being reunited [with Hales], I’m swearing to my teething kids all the time!