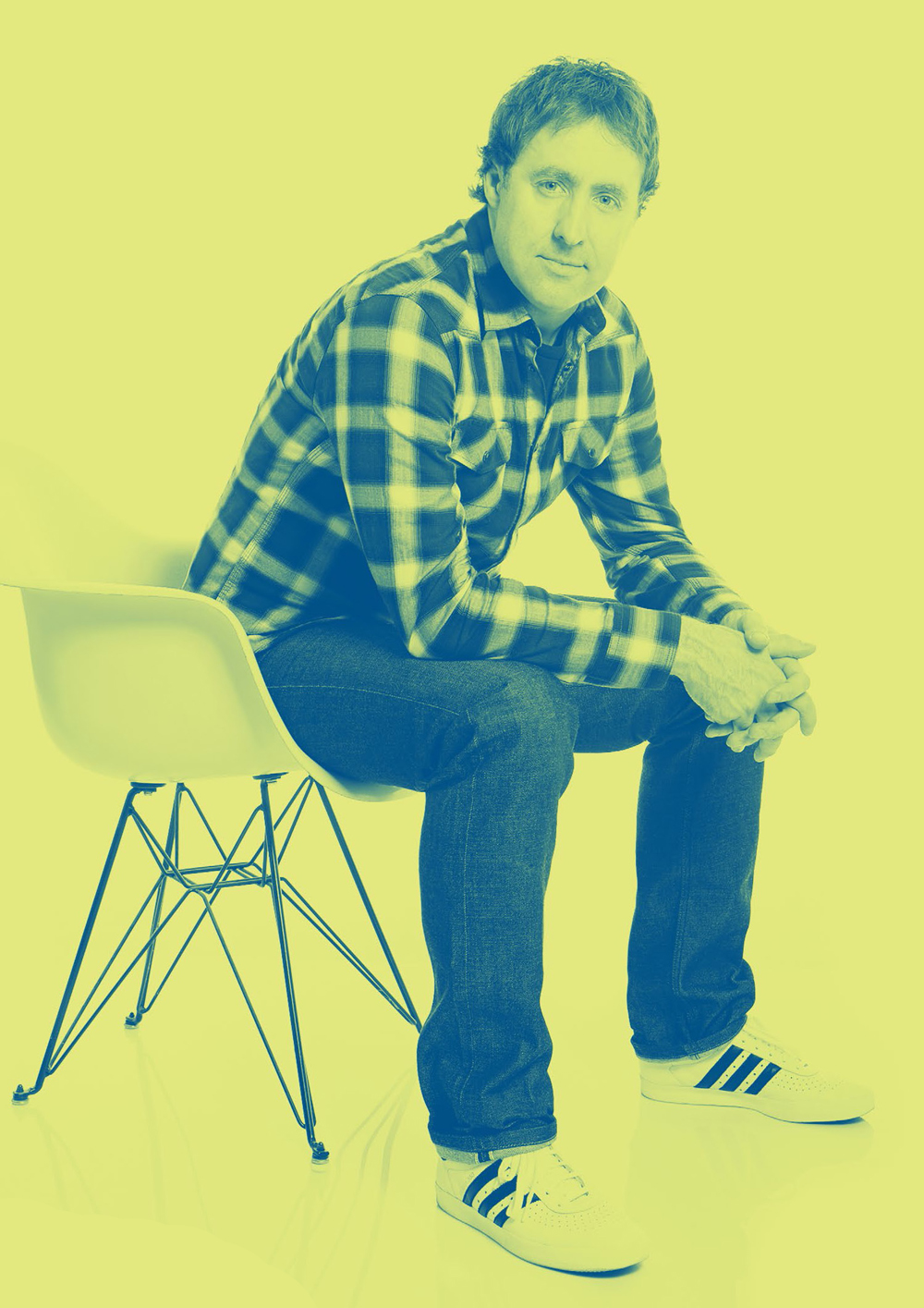 In high school, Cory Ripley got to choose between two awards. He was voted Class Clown and Class Picasso but could only take the nod for one. “I was like, ‘Hmm, Class Picasso might be better to look back upon in my later years…’” says Ripley, now principal and creative director of noted Vancouver boutique studio, Exhibit A: Design Group. It was an early exercise in branding, and he chose wisely.

Launched in 2002, Exhibit A is a brand builder that marries Ripley’s skills in design, illustration and strategy. While his studio is best known for its award-winning consumer product packaging, his doorway into design thinking was through action sports: snowboarding, BMX biking and skateboarding all count among his early interests. The subcultures that surround those activities are visually driven, which appealed to the young artist, but each also values community and authenticity, which fostered Ripley’s strategic side. “Each of those sports are culture-based,” he says. And that appreciation for culture “is essentially what I provide now for clients,” even when designing packaging for pet food.

Ripley grew up in St. Albert, a small city just outside Edmonton that MoneySense magazine recently named one of the best places in Canada to raise a family. Looking back he sees that his affinity for boards and bikes was emotional and communal, even though he was essentially spending hours alone in parking lots. He remembers the allure of early model Burton snowboards and associates that with real experiences, like the special feeling of being one of the fortunate few to look down a mountain peak. “I can remember, as a kid, getting an issue of Transworld Snowboarding in the mail and flipping through it, and I know what that feeling was,” he recalls. “Highly emotional and weirdly visual at the same time, you know?” Iconoclast designer David Carson (Ray Gun,Beach Culture, MTV), the magazine’s founding art director, was an early and powerful influence. 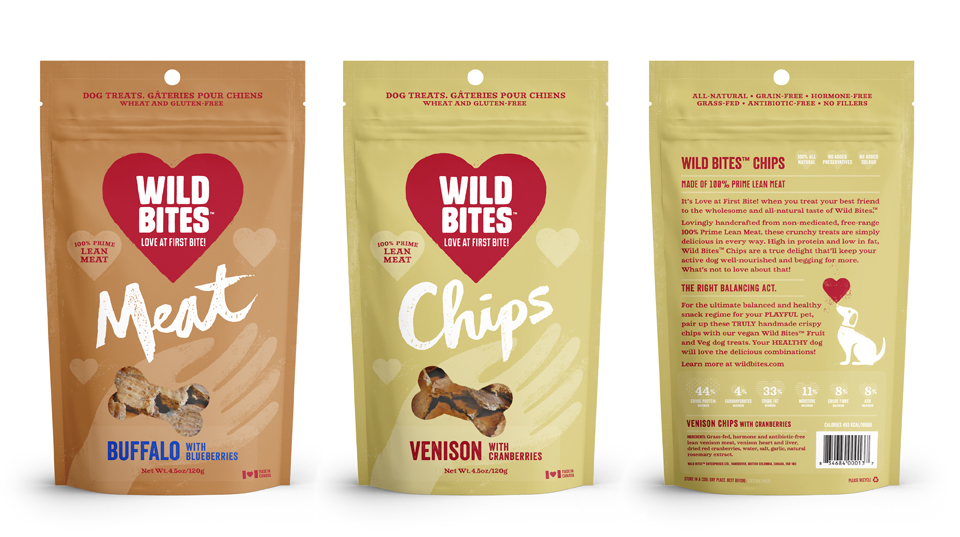 He spent a year after high school living the skibum life before enrolling in graphic design and illustration at Vancouver’s Capilano College. He followed that with a course on industrial design at the Emily Carr Institute of Art and Design, which proved to be formative. Industrial design forced Ripley to grapple with the ideation process. “You have to find out who is going to be using [the product you’re designing], what the challenges are…and then you create from that,” he says, using the example of a chair. “Where’s it going to be placed? Who’s going to be sitting in it? Are they going to be sitting for a long time? That was a real big eye opener.”

After losing his first gig as an art director and designer in 2001—the firm he worked for specialized in tourism, an industry that struggled after 9/11 he went into business with an old classmate and launched Exhibit A: Design Group. From the start, Exhibit A courted full-picture branding work. “We would never take on a single project, like a brochure,” he says. Early clients included a company that sold baby shoes, another that made orthopedic clogs, and a number that produced products for pet owners.

“It’s funny, they were very similar in their strategic approach and the way that people are emotionally connected [to those brands],” Ripley notes. Recognizing that he was a man often asked to sell products to women, and terrified the work would make this painfully obvious, he resolved to keep pushing past aesthetics. He embraced research, and his reading list veered from straight-up design to the wider world of marketing and, wider still, cultural anthropology. He picked up books like Why We Buy: The Science of Shopping and Don’t Think Pink, and he nurtured a people-watching habit, something that started during his ski-bum days but now had a purpose—for a recent design of a coffee shop interior, for example, Ripley’s process included a lot of just sitting and watching how consumers moved through and made use of the space. 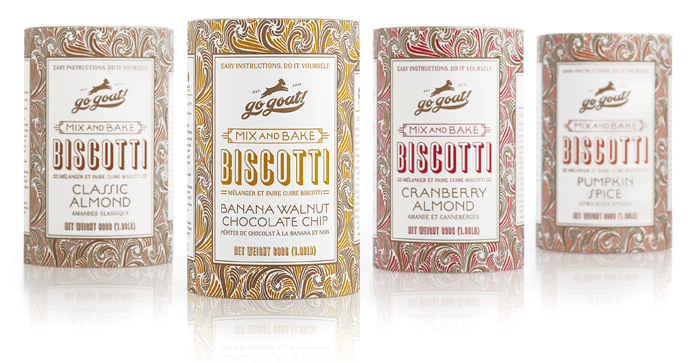 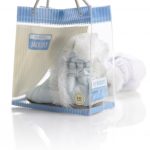 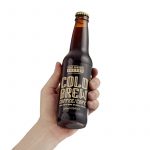 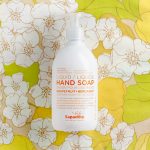 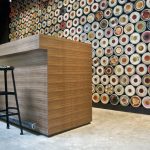 One of his key insights—an ironic one on the surface—is that sometimes products and their packaging can be designed too well. “I love beautifully designed things,” he assures, “but I don’t necessarily always buy the most beautiful thing in the store.” He points to the beauty aisles at discount department store Winners, where an assortment of perfectly fine products languish under heavy markdowns despite their design driven containers. “[The packaging design] looks great. It has foils, and blah blah blah. And you go, ‘How come it’s at Winners for 50% or 75% off? It’s because it was poorly positioned. Somebody designed that, they put it on the shelf, and maybe it went up against two or three other competing products that offer the exact same thing—from an ingredients perspective or even a brand ideology perspective—and you know what? That’s not enough. People are not going to break their [buying] habits for this other brand, so it fails.”

“We do high-level design,” he reiterates about Exhibit A. “But it’s never the number one thing. Sometimes [a package] doesn’t look the best in the category, from a ‘pretty’ perspective, but functionally it’s positioned in the exact place it needs to be.” One of the ways Ripley differentiates his studio from others, is he says Exhibit A plays a game of inches and measures each project against the overarching brand strategy, removing subjective opinions from the equation. “It’s easier to say, ‘I like this, the client likes it too, therefore it’s great,’ as opposed to saying, ‘Hey, wait a minute. Who cares if we like it? Who cares if the client likes it? What’s really wrong with it?’”

He turns this skeptical eye toward his own business as well. He’s quick to highlight a number of things he would like to change, like how he wants to spread Exhibit A’s wings further beyond Vancouver. “We definitely want to be known more as a national and international brand and packaging consultancy, more than local,” he says.

As he works toward his goals, though, he remembers what got him here. He still spends as much time on the mountains as he can, he’s sharpened his regard for strategy to the point where he can shut off his inner design critic (“There are lots of terrible logos and brand identities for business that have been in business for 20 or 30 years, and they’ve done extremely well”), and he maintains an emotional connection to his surroundings and subcultures. “A lot of people don’t take advantage of it,” he says wistfully of Vancouver’s mountainous landscape. “But it’s the most amazing thing.”