The Producers: How a former typesetter learned to thrive in the digital age

Even if you’ve never heard of M&H, you’ve seen its work. The integrated production shop has a cadre of workers housed at some of the country’s biggest advertising, design and media firms, handling everything from graphic production to copy translation

While most of the typesetting firms of yesteryear have been folded up and placed neatly into the history books, Montreal’s 43-year-old M&H has found a way to survive and thrive in the post-Mac era of design. With a second outpost opened in Toronto late last year, the print and digital production house took its typesetting chops and built on its helping-hand mindset with an updated model that is changing the way its agency partners bring ideas to life.

Whether you use the buzz word ‘decoupling’ or the literal description ‘production outsourcing,’ some of Canada’s biggest agencies in Montreal or Toronto are enlisting M&H to work hand-in-hand with creative directors to whip up versioned ads (whether print, digital, or OOH), retouch photos, correct files, illustrate in 2D or 3D, or more, including proofreading, translation, art buying and project management. Depending on the agency’s needs, available office space, or general preference, it might send work to be completed at M&H’s own offices. But others, like Sid Lee and DentsuBos, house M&H staff members in their own offices where the production artists operate much like typical co-workers. M&H staffers at Sid Lee have Sid Lee email addresses, for example. M&H handles the hiring, overhead, tech, training and equipment. Each arrangement is project based, and “we shake hands on volume,” explains Vahid Tizhouch, general manager of the Toronto office. 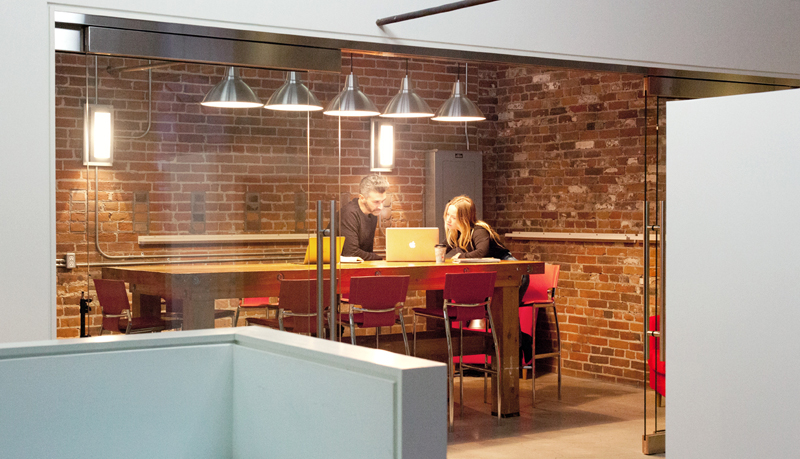 While decoupling has been making waves in Europe with big centralized production players like Hogarth and TAG, it has yet to disrupt the Canadian advertising and marketing production scene to the same degree. And where overseas the trend is driven by clients looking to secure more control over the production of creative and make the process more efficient and speedy for their own benefit, much to the chagrin of agencies, M&H deals directly with clients like Aldo and L’Oréal but also largely with agency partners. It’s not looking to frazzle or displace agencies, but to offer support and let agencies and brands focus their mental energy and resources on the creative ideation process.

This model is a natural extension of M&H’s typesetting past. Years ago, when typesetting was beginning its transition to the screen, M&H examined the oncoming trend and decided to try something new: placing an employee right in the offices of its client, Cossette. Then came the Mac revolution, which completely redrew the map. Now the same machine used for typesetting could also fill the traditional roles of page making, film stripping and final film output.

“Suddenly you had a machine that could combine different skills. We saw that and jumped in up to our necks,” says vice-president Daniel Gendron. Not everyone followed. “A lot of outfits had fully invested in old typesetting systems that were becoming obsolete. Those companies started selling their equipment time to agencies, but didn’t have half a million dollars to install printers, a darkroom, a developer, a processor… They became service bureaus charging by the page. That was never a business model we were interested in. What we wanted to sell was our skills and our know-how.” 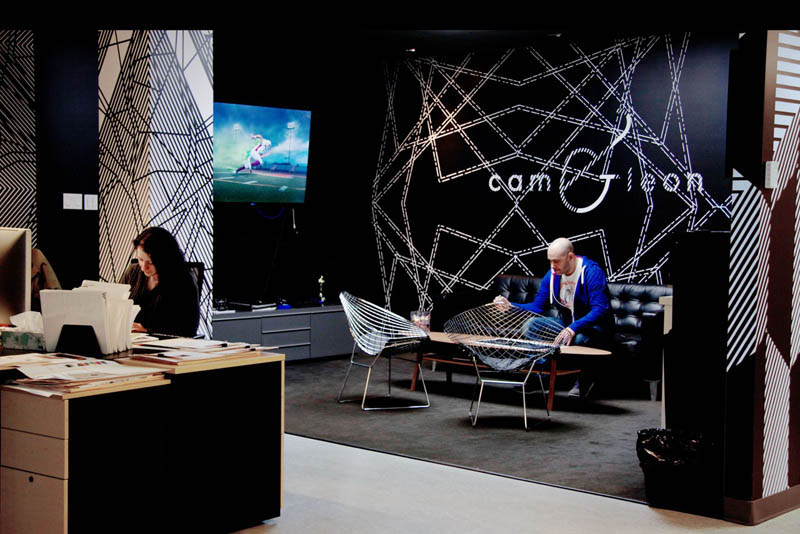 M&H’s headquarters in Montreal, where it began as a typesetting firm

A bit of luck was at play. By fully embracing the new Mac-enabled world of graphic arts, M&H began encroaching on the territory of film strippers and other outfits in the chain of production. But one of the reasons that worked so well was that typesetters were usually the first support team agencies would call. Even if film houses embraced the new tech and tried to transition in the same direction, agencies were already used to calling M&H closer to the start of a project. “That gave us the edge we needed to establish ourselves, gain credibility, and take a good chunk of the Montreal market at the time,” Gendron says. An agency called Bos, now known as DentsuBos, was its first client under this new business model. Twenty-three years later the relationship is still in place.

Sid Lee’s sea legs
Carl Dair and beyond: the history and future of type making
Clients aren’t really our clients

Both Gendron and Tizhouch say competition between agency clients is not an issue. Its largest client, Sid Lee (then called Diesel), first took notice via the work M&H was doing with its competitors. “They called me, we made arrangements, and in 1999 we started our first studio within Sid Lee’s Montreal office. When Sid Lee opened in Toronto six years ago, it was natural for us to follow. They asked us, do you want to move to Toronto with us?” says Gendron. Sid Lee Toronto and M&H Toronto are now neighbours, housed within the city’s Distillery District. “We’re protecting confidentiality. Even in the studio at [M&H’s] head office, we are protecting the work,” Tizhouch says. 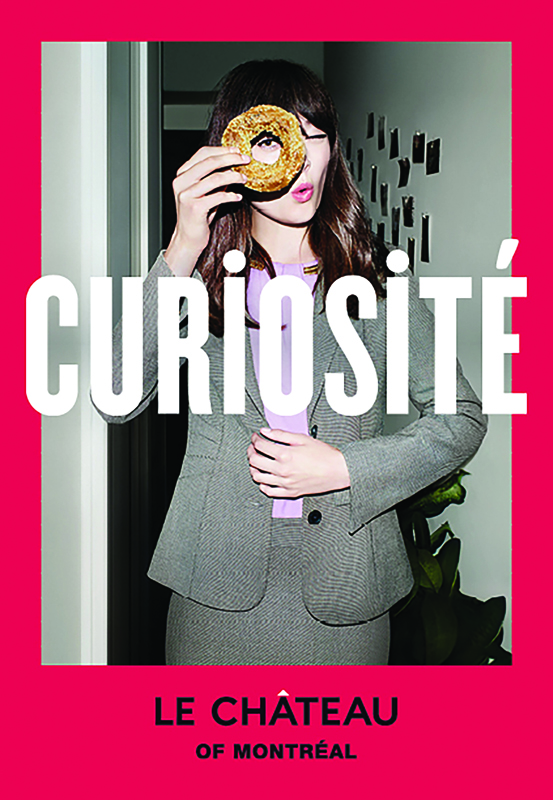 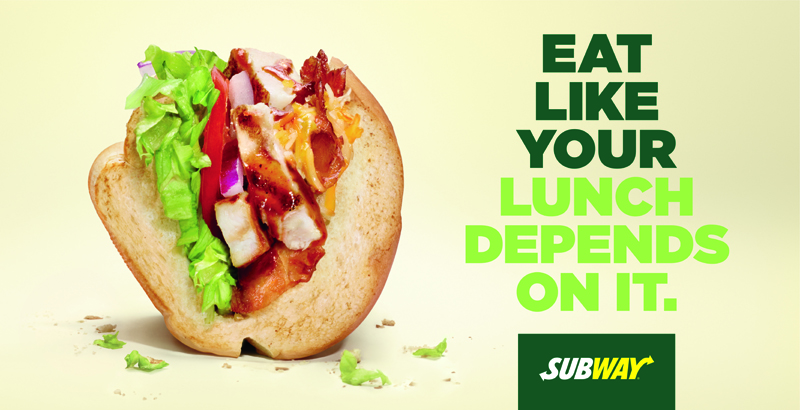 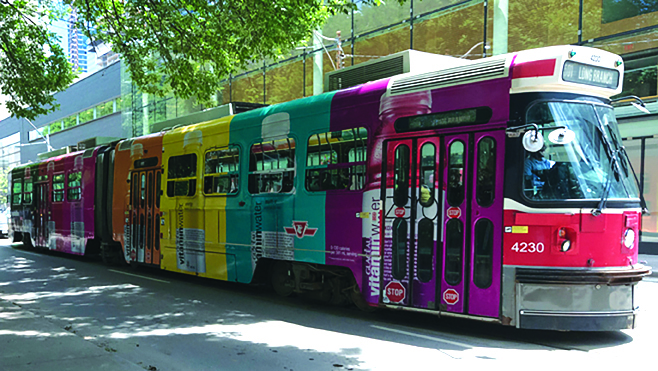 Aside from the thinking that this enables agencies to be the creative powerhouses they are, which may be here or there, there is always the bottom line. Money talks. If agencies are freed of the need to constantly source their own freelancers, or hire production staff during busy periods only to downsize them later, or expand their workstations or offices, increase their overhead and training needs, then it’s easy to see how M&H has evolved its way into the modern landscape. “You know how the turnover is in advertising, right?” asks Tizhouch. His vision means these staffers don’t go bouncing from agency to agency—or rather, they still do, in a way, but without the uncertainty of being on a constant job hunt. Freelancers, too, are a part of M&H’s ecosystem. “We believe in freelancers,” he says. Agencies can even choose the freelancers and vendors they prefer, but M&H will handle the processes involved in securing them.

Sound too much like a win-win-win? “It’s important to understand it’s not just one particular small thing,” Tizhouch says, listing the integrated services he offers and plans to offer at the Toronto office, the packages M&H offers employees, as well as the new agencies it has partnered with since roaming outside Montreal. “We just opened six months ago,” he says. “And it’s going really well.” •

A version of this article originally appeared in the Spring 2016 issue of Designedge Canada magazine.