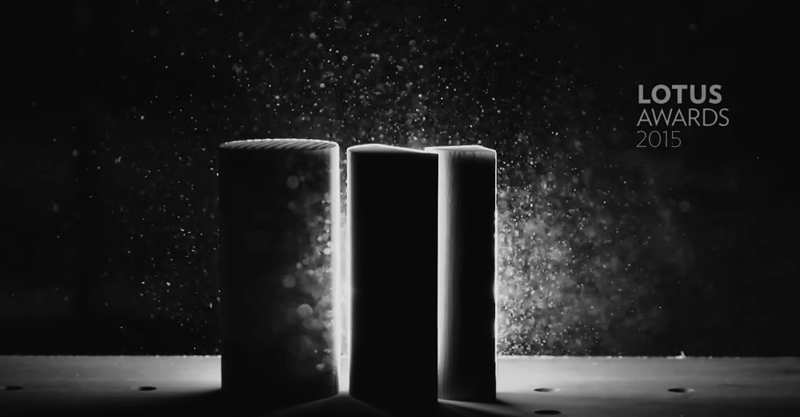 The Lotus Awards, which celebrates innovative campaign creative work in British Columbia, will not hold an awards program in 2016. It previously took a hiatus in 2014 before returning last year.

The 2015 Lotus Awards relaunch was deemed a success by its organizer, the Institute of Communication Agencies (ICA), according to an ICA release. However, as the communique reads: “Following input and feedback from the community, the ICA and event committee are revisiting and retooling the initiative for 2017, when new leadership for the ICA is in place.”

ICA’s CEO Gillian Graham announced in March that she was leaving the institute on July 15. Jani Yates, ICA president for the last nine years, stepped down in May.

The ICA also spearheads the Cassies awards program and the FFWD Advertising & Marketing Week conference. Both will continue as planned. “While the ICA has run the Cassies for more than 20 years and has vast experience with other Canadian creative awards programs, we’re reviewing the initiative as part of a long term strategic planning initiative with the support and direction from the local B.C. communications industry,” said Graham.