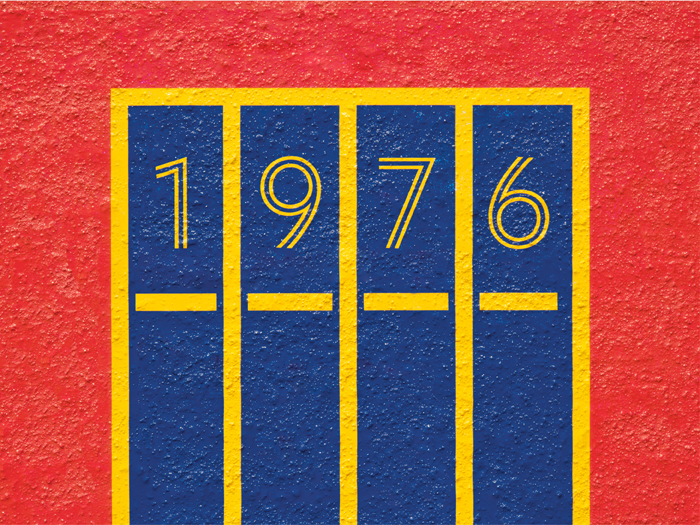 The Souvenirs from 1976 exhibition commemorates the 40th anniversary of the embattled Montreal Olympic Games, featuring graphic design and scenography by Lg2boutique. The firm designed all seven stations of the exhibit, handled the space layout, and also delivered archival research that set the overall narrative framework.

Each station has a unique theme. “This exhibition represented a unique opportunity to express the Olympic Park’s new image within a physical space,” said Lg2boutique architect Hélène Fortin in a company release. “We imagined how these pieces of our Olympic past could cohabit the space in a way that was harmonious and consistent. The design, projections, [and] signage are all elements of the experience that act as a sort of guide,” she said. 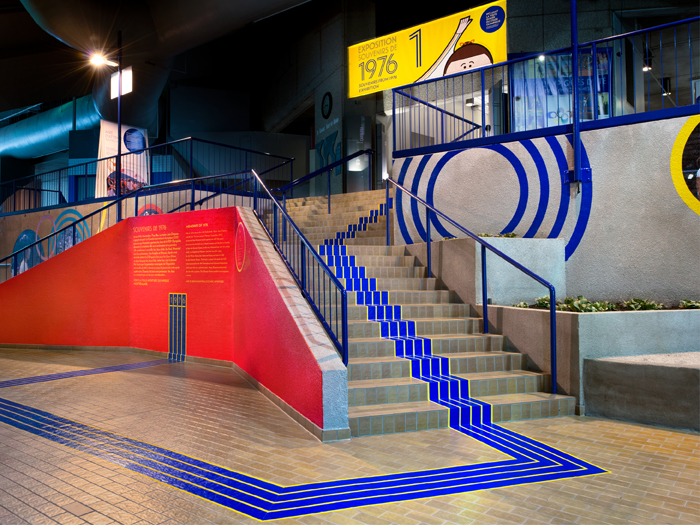 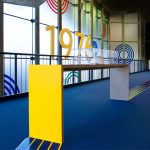 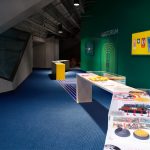 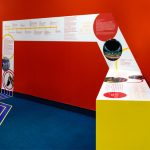 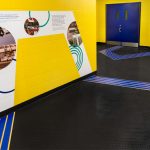 Lg2boutique previously worked with Olympic Park on its visual identity, logo (pictured below) and anniversary platform. The work was shortlisted at the recent Cannes Lions International Festival of Creativity. 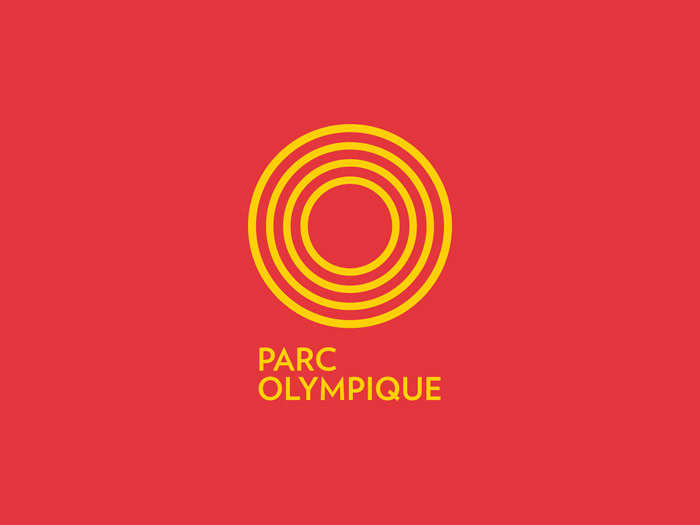