Earlier this month The Liquor Control Board of Ontario (LCBO) announced they will control the legal sale of weed via the Ontario Cannabis Store (OCS.) To accompany their announcement, the LCBO debuted the new logo and branding for the OCS.

The new logo is straightforward – black sans-serif text against as white background, the name “Ontario Cannabis Store” and the initials in a circle. The logo does not include any illustrations or symbols to indicate what the business sells (or does for that matter).

Online reviews indicate the citizens of Ontario are not impressed with the new branding – One twitter user suggesting the logo was “purposely designed to be boring.” 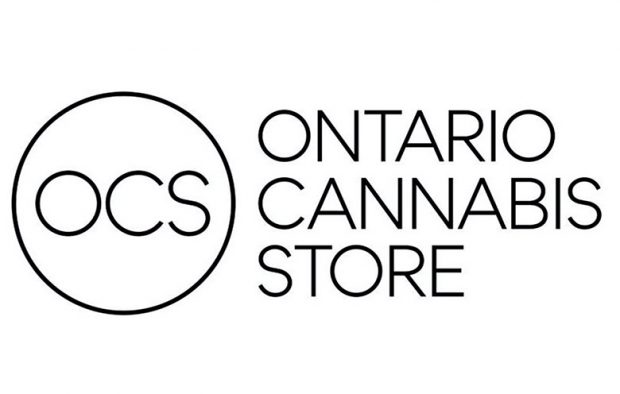 Others were less concerned with the look itself and more upset by the price-tag attached to it.

For branding the OCS, Liquor Control Board of Ontario looked to Toronto based agency Leo Burnett. One of the largest names in advertising, Leo Burnett has worked as the creative agency of record with the LCBO since 2012, including the 2014 update of the LCBO’s logo.

Although the end result for the OCS is a minimalist logo, the final price tag is anything but minimal. In a statement by the LCBO, the total estimated cost for branding work done for the Ontario Cannabis Store is $650,000.

While the online community chose to critique the logo or express outright disappointment, Cannabis industry insiders see the value in the simplistic branding.

In a statement to CBC News Ontario, Tomasz Borowicz, the creative director and owner of Logo Made Easy, explained why simple branding is sometimes the safer bet:

“They wanted to make sure (the logo) wouldn’t go out of style anytime soon,” says Borowicz, “because rebranding a huge corporation like this would cost millions and millions of dollars.”

While people like Borowicz see the value in a timeless logo, people like marijuana entrepreneur Abi Roach are disappointed with the simple branding.

Will the new branding be bad for business? Or will the product continue to “sell itself” without any fancy window dressing? That answer will come in time, when over 150 legal, standalone marijuana dispensaries are open across Ontario.

Lee is the current Director of Interactive Solutions at the C.J. Group of Companies, a former instructor at Ryerson University, and long-time contributor to Designedge Canada. A regular speaker at international conferences on emerging technologies in the graphic and communications industry, Lee and his team of developers, designers and strategists bring expertise and innovation to clients and partners.