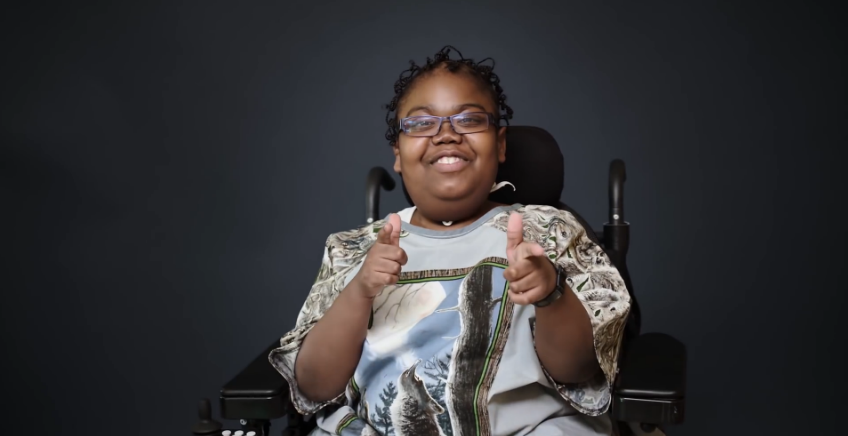 Young patients in an Ottawa hospital had a reason to smile this spring thanks to a fashion design initiative by Rethink and Starlight Children’s Foundation Canada.

“When you can’t wear what you want, you feel like you’re not who you should be. You’re just your illness,” said one of the patients in a video released Monday.

The first round of robes were designed by:

We worked on an awesome project with @StarlightCanada re-imagining gowns for teens in hospital. #WardRobes4Teens pic.twitter.com/BBHEp0BwUa

I was asked to re-work hospital gowns for teen patients. my 9 "Ward-Robes" by ReThink #wardrobes4teens pic.twitter.com/zorfPowoNx

Hand block printed custom hospital gown by Yours truly. Can't wait for someone to enjoy this ! #WardRobes4Teens #moretocome #starlightchildrensfoundation

Another amazing shot of one of my #wardrobes4teens. Link in my profile to watch the video. Warning: you might need some tissues!

The hospital seen in the video is Ottawa’s Children’s Hospital of Eastern Ontario, but with help from donations Rethink and Starlight Children’s Foundation hope to grow the project nationally.

A microsite is accepting financial support and also offers a PDF guide with specs and other info needed for interested designers to contribute their own hospital gown designs.